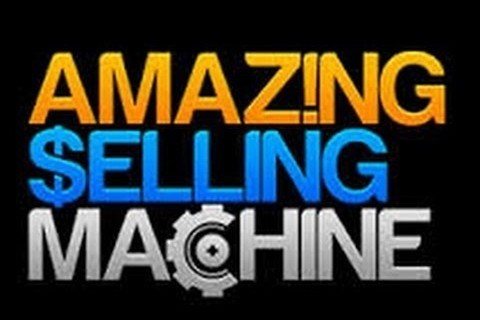 “Learn How a Former Corporate Exec from a Small Town in Illinois Was Finally Able to Quit His 23-Year 9-to-5 Job Because of His NEW $53,244 PER MONTH Business”

In this case study, we interview Mike McClary from a small town in Illinois called Shiloh to learn how he built his highly successful business so that you can see what’s possible when you focus on the RIGHT things and the RIGHT business.

Before we jump in, please realize that this is just one person’s story. While we have MANY students doing as well as (and some much, MUCH better), any business has risks. It’s unfortunate, but no matter how proven the system or how BIG the opportunity (like with Amazon right now), many people still do nothing with the training and don’t get any results. Mike was unusually successful. Results depend on how much time and effort you invest, the amount of relevant skill and expertise you develop, and other factors. We are not at all saying you will achieve Mike’s results, as it’s largely up to you, but this case study is simply to show what’s POSSIBLE with this business.

Where were you at BEFORE you started this business?

For the past 23 years, I actually had what many would call a very successful career: I started as a manager for Ernst & Young LLC working on projects for multiple Fortune 500 companies, became successful enough that I was then able to contract myself out as an independent consultant to several other companies, and then finally accepted a corporate position as Director of Finance for one of the nation’s leading telecommunications companies. It was a great job working with a great team of folks, but the constant pressure and lack of freedom were beginning to take a serious toll on me.

It was early in 2013 when I woke up one morning and realized just how badly I was missing one thing: Freedom. The freedom to spend more time with my family. The freedom to take extended vacations to some amazing places that neither my schedule nor budget might allow. The freedom to control my own destiny and to build something tangible that I could pass down to my children. Having a great corporate job with a nice corner office and a great team to work with is certainly nothing to chafe at, but sometimes even the nicest of positions and surroundings can begin to feel a bit like a cell when you wake up one morning and realize that this is not at all where you truly want to be.

Not many people understood why I was not happy: they were telling me that I should be extremely grateful for what I had and that I should find a way to make myself happy with it. I could handle the “grateful” part, seeing as there were so many other people struggling in the world, but forcing yourself to find happiness in something that your heart is not in is not quite so simple. I did try it for a while…throwing myself even more into my career to see if I could stoke some type of passion for it, but that only had the opposite effect and was like trying to force myself to enjoy a food that I had never enjoyed the taste of.

So at the beginning of 2013, right at the ripe middle age of 44, I began searching for a way to gain that freedom that I so badly wanted. The thought of starting a business of my own both excited and scared me: I had worked for myself as an independent consultant before and considered doing so again, but that was simply trading hours for dollars and would have been completely counterproductive to my goal of freeing up more time for my family and myself. I had also tried a few small things in the online marketing world in the past, but nothing that had ever been successful and that didn’t seem like a smart option. So there I was without any real direction, but firmly believing that the right opportunity would come along at the right time.

And that’s exactly what happened in February of 2013. I was forwarded an email from a friend about something called “The Amazing Selling Machine” and I almost didn’t read it because it sounded too good to be true. Fortunately my curiosity got the better of me, and I sat through and watched their very first video three times in a row. I had never sold a physical product before, but the idea simply mesmerized me because it meant that I would be building something tangible that I could place into my own hands and show to friends and family and say “Look, I made this!”. Within a week I had signed up for the course and couldn’t wait for the training to begin.

I have to admit that I didn’t tell anyone about what I was doing, because I knew they would think I was crazy given where I was in my life. So the only people that I confided in were my wife and my brother. Once the business started to take off, I began telling people but I honestly don’t think that they believed me. They were cautiously optimistic and somewhat supportive, but it wasn’t until I told them at the end of 2013 that I planned on quitting my full time, high level corporate job that they began to take me seriously. Now that I have actually quit and celebrated that event by taking a trip to Aruba to mastermind with some of the brightest minds in the industry, everyone is now incredibly interested in how I was able to have such amazing success in such a short period of time.

What have been your RESULTS with this new business?

Right now, just two products drive almost all of my sales and profit. One product I sourced from the USA and the other I sourced from China using what I learned in Amazing Selling Machine.

How has your LIFE CHANGED as a result of this new business?

The number one thing that I’ve been able to do is to spend more time with my two kids. I surprise them all the time by being the Dad who takes them and picks them up from activities, takes off in the middle of the day to do something fun and spontaneous, plus we are now able to spend more time free in the evenings and on the weekends. We even have fun talking about the business, as I find they often times have great advice and perspectives that adults might never think of. I can tell that they are happier now to be spending more time with me, but I have to admit I think that I am even happier about it than they are.

Even before I actually quit, my wife could tell how much more relaxed I had become. She has been a stay at home mom for a while, but she’s so incredibly thankful that we can both now do things together and spend more time individually with the kids. It has shown in the way that the entire family interacts.

People tell me that I must be a “genius” to have “figured out” how to build such a business, but I simply tell them that anyone can do it with the right amount of training, support, and having a positive mindset that you are capable of anything…which I now know that I am.

I was able to quit my job, fly to Aruba, and am now planning a great family vacation for this summer!

I can’t thank Matt, Jason, and the Amazing Selling Machine community enough for everything this business has brought me. It’s truly been an AMAZING experience and I’m looking forward to growing this FUN business for a long, long time. 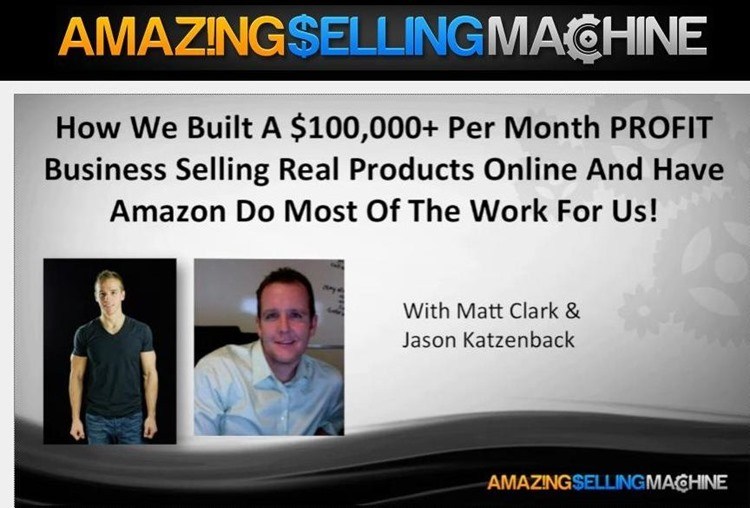