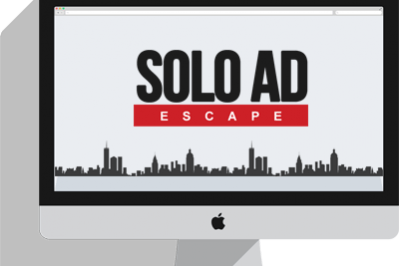 …Escape From Low Quality Traffic And

If you’ve been around the IM arena for any length of time, there’s no doubt you’ve heard about solo ads…

Maybe you’ve bought some in the past or maybe you’re buying them today.

Whether you’re buying solo ads to build your list or selling solo ads to other marketers… there is a MUCH better way to earn a consistent 5-figure income online.

The solo ad industry has changed a lot!

Of those 400 clicks, 200 would opt-in, and I’d almost always make my money back and many times turn a profit.

How many times would you rinse and repeat that?

You bet… as many times as you could, right?

And believe me… I did.

I was buying solos every single day and building my list up FAST!

More and more people heard about the“AWESOME” traffic source known as solo ads, so I became a solo ad vendor myself from 2010-2012 to take advantage of the growing opportunity.

It was good money…

I was consistently earning $10,000 or so per month… month after month… 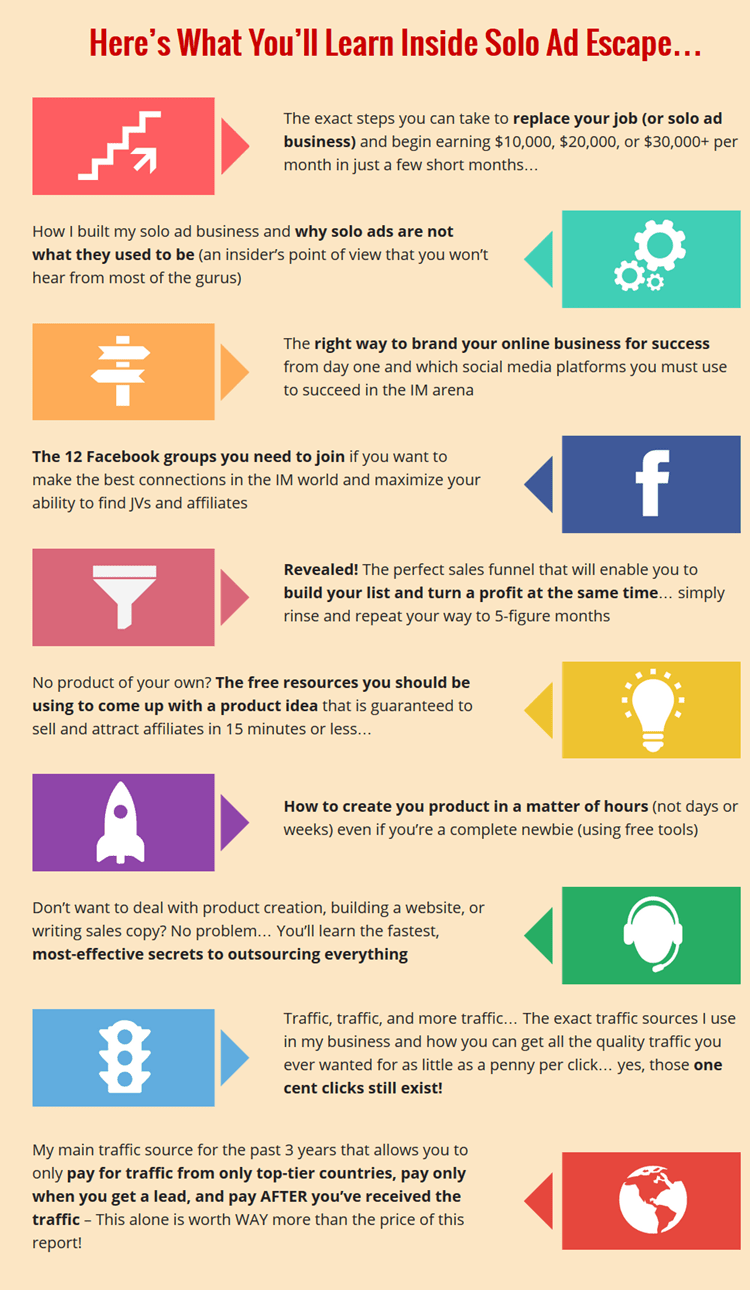